PCA shows up and shows out for season’s first tailgate 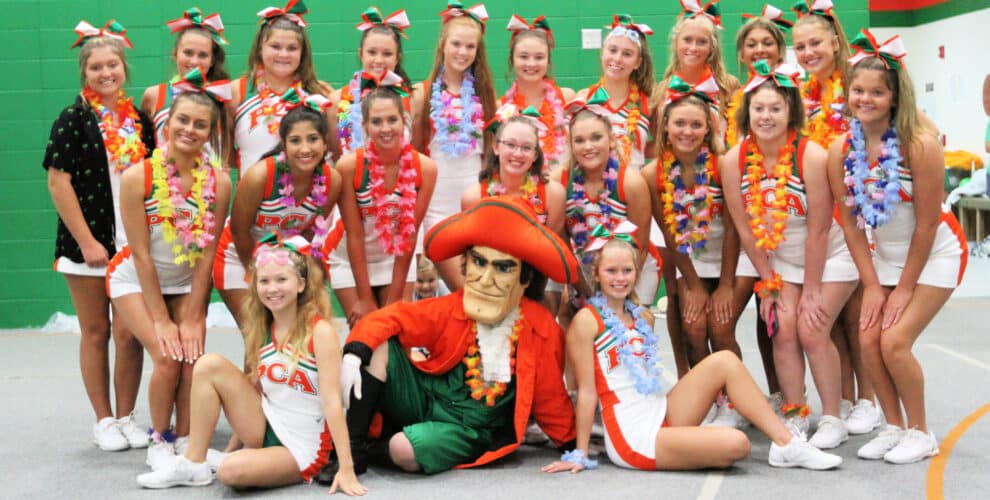 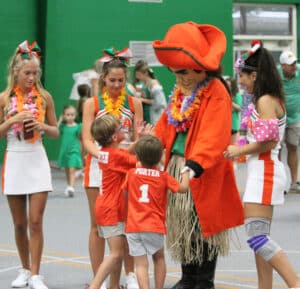 On Thursday, August 18th PCA held this year’s first tailgate to kick start the football season at Pinewood’s new stadium. After last year’s opening tailgate was canceled due to weather, everyone was extra excited for this year’s kickoff. Although the weather again proved to be an issue, causing the tailgate to move indoors, the Patriots did not let it dampen their fun. Everyone gathered in the gym for food, provided by each grade level, and fellowship as they danced to music by Jammin J, the DJ for the evening. The Pinewood family showed up and showed out for their patriot boys, who went on to win their first region game of the season. 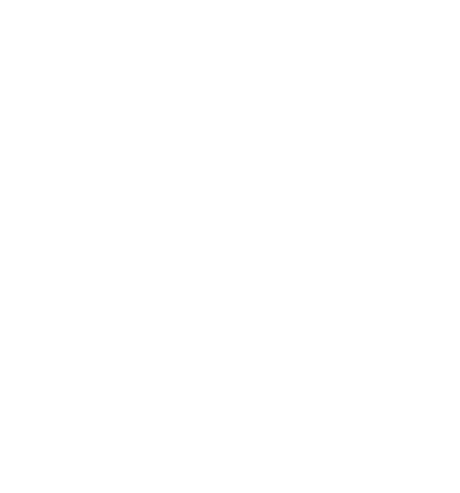